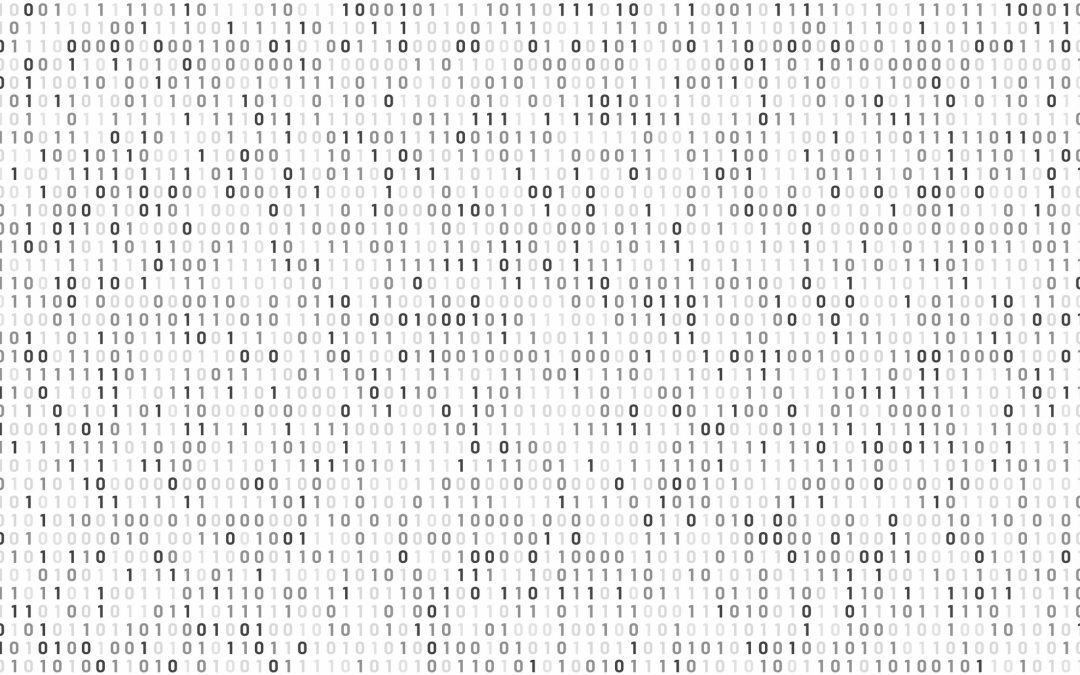 On July 2nd, a large-scale supply chain attack operation by the REvil ransomware group affected multiple I.T Managed Service Providers (MSPs) and leveraged the I.T MSP’s Kaseya VSA instances to infect the MSP’s clients. As of this writing the attack campaign has affected 60 I.T MSPs and over 1500 end clients.

The attack was operated by compromising self-hosted Kayseya VSA servers. The threat actors appear to have gained access by abusing authentication bypass and command injection bugs present on the management web UI. Once threat actors gained access to the VSA servers, they quickly locked legitimate users out of the systems and delivered a malicious payload to end user systems the compromised I.T management tool.

The Kudelski Security Cyber Fusion Center and Kudelski Group were not affected as this solution is not leveraged internally nor externally.

All self-hosted VSA servers. Unfortunately, there is currently no\ patch available, as such it is strongly recommended to keep the servers shutdown.

Once threat actors used their initial access to VSA servers they locked out administrators and leveraged VSA’s update mechanism to deploy their malware as a base64 encoded “.crt” file. The threat actors then used a powershell command to disable Windows Defender Antivirus, decode the file and save it in the c:\kworking directory of the Kaseya VSA software (which was typically excluded from AV scanning as recommended by Kaseya). Finally, the agent.exe malware dropper is started by the Kaseya agentmon.exe binary, gaining system level privileges.

The malware dropper extracted from the encoded agent.crt file was digitally signed with a valid digital signature using the following information:

Once executed, the dropper writes the following files to the c:\Windows path:

The threat actors appear to have performed initial exploitation activity from the following IP addresses:

Cyber Fusion Center has been actively monitoring this attack campaign and continues to track the situation to keep our clients updated. The CFC will perform threat hunting on the IOCs listed in this advisory and any updated IOCs released in the future.

Additionally, the techniques leveraged by the threat actors in this attack campaign are not unique or novel, several threat actors have leveraged PowerShell cmdlets to disable security solutions in the past and often use the Certutil binary to decode or download malicious files. The CFC is able to actively monitor and response to these techniques leveraging Endpoint Detection and Response (EDR) tooling.

Kaseya’s R&D team was able to replicate the attack vector and is working on the process of remediating the malicious code and applying necessary patches.

All Kaseya hosted VSA servers as part of Kaseya’s SaaS solution were put into maintenance mode by Kaseya to prevent further exploitation.

Self-hosted VSA servers should remain shutdown until Kaseya provides a patch for the issue.