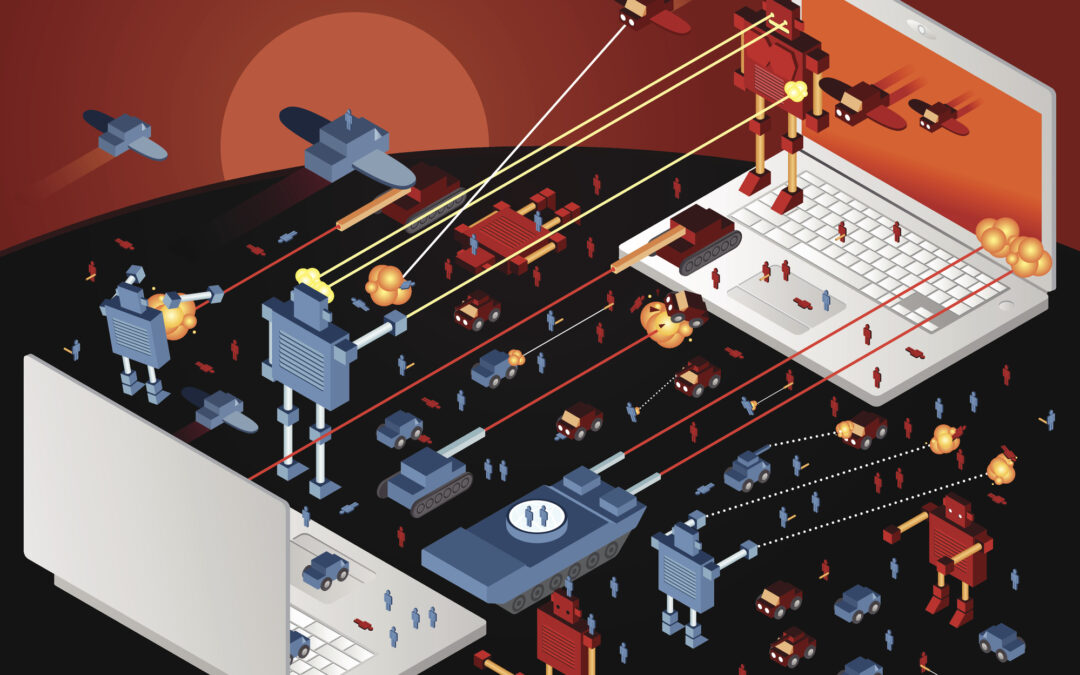 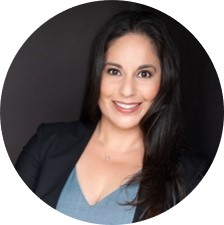 Shannon Garcia
Head of Offensive Security Services and Application Security Integration Consulting at Kudelski Security
Shannon is responsible for Kudelski’s Offensive Security Services and Security Integration Consulting.Our mission is to enable organizations to implement cybersecurity principles and associated activities confidently and effectively through a defense in depth approach across people, process and technology. Our goal is to help organizations prevent and minimize security vulnerabilities in both their corporate environment as well as their proprietary products and/or services by reducing the probability of exploitation due to inadvertent actions or malicious intent.