Attackers Know Microsoft 365 Better Than You Do 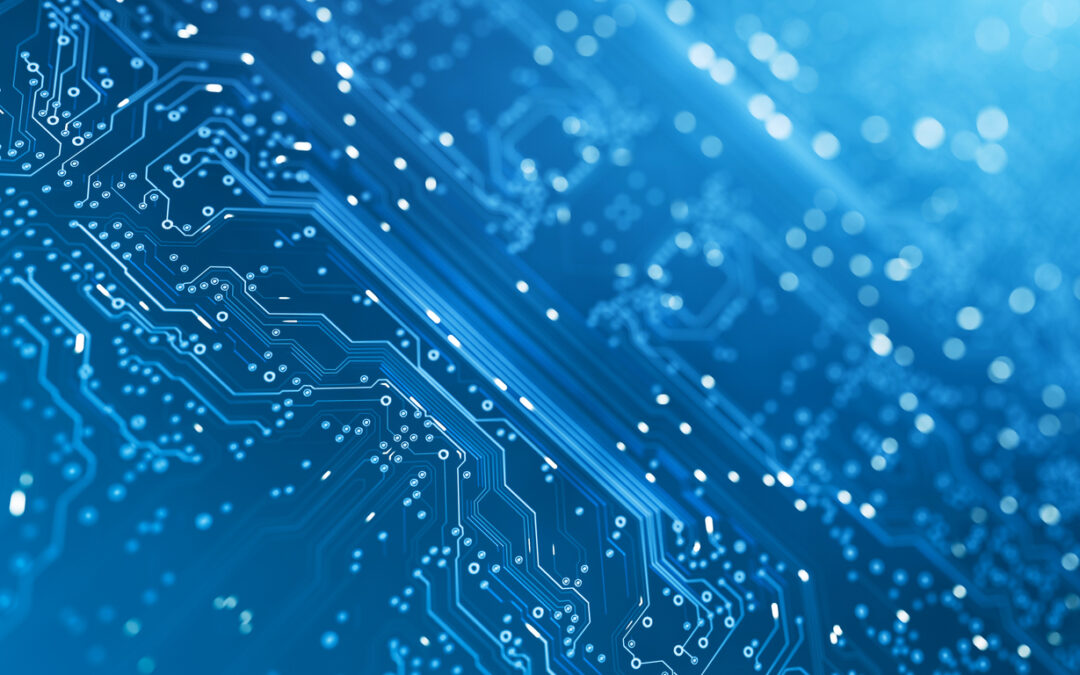 Users have taken to Microsoft Office 365’s tools, but many are unaware of free features that come with their accounts — features that would keep them safe.

Organizations have quickly adopted the full-featured set of productivity and collaboration tools offered by Office 365 (O365), which was moved under the Microsoft 365 umbrella this spring. They’re leveraging Microsoft Teams, SharePoint, OneDrive, and other file storage systems to store and collaborate on sensitive documents and data. However, with the exponential increase of usage in the last few months, the platform has become an enticing and fruitful target for attackers of all types.

In 2019, 85% of all incident response investigations conducted by the Kudelski Security Incident Response team started with a compromised Office 365 account. While reviewing the results of those investigations, one thing quickly became apparent: Attackers know the productivity suite better than most IT administrators and defenders.

How Attackers Are Attacking
This year, we saw attackers leverage a multitude of attack techniques, most of which could have been easily prevented by turning on features included with most Office 365 Enterprise plans. As organizations strategize for 2021, it is paramount to know and understand how malicious actors are capitalizing on their knowledge of these environments to compromise, persist in, and exfiltrate data.

Here are the three most common ways attackers are leveraging Microsoft’s platform:

1. Brute Force and Password Stuffing
Credential stuffing is still one of the leading causes of account compromise. Attackers take advantage of the fact that most organizations don’t enable multifactor authentication (MFA), a free feature offered to all Microsoft 365 tenants, which, according to Microsoft, could have prevented 99.9% of account compromises it saw across users’ environments.

The vast majority of “password stuffing” attacks aren’t targeted. Attackers get a hold of a password dump from a third-party source and attempt to “stuff” these passwords into Microsoft 365 login prompts. Such attacks rely heavily on users reusing passwords across software-as-a-service providers and websites, including their corporate accounts.

Another challenge is the “legacy protocol” support. Through this, attackers can brute force MFA-protected accounts by attempting to authenticate via protocols that don’t support MFA, such as SMTP, IMAP, and POP3. These provide an avenue to freely brute-force account passwords without having to deal with further verification prompts. Today, there are at least four different open source tools that abuse these legacy protocols, including LyncSniper (targets Skype for Business), SensePost Ruler (targets Exchange Server), MailSniper (targets Outlook Web Access/Exchange Web Services), and SprayingToolkit (targets Lync/Outlook Web Access).

This problem is compounded by organizations allowing users to reset MFA devices or applications simply through a confirmation link sent to the compromised email accounts. Attackers reset MFA tokens and leverage these newly registered applications to log in to others that rely on Microsoft 365 Single Sign-On, potentially gaining access to more sensitive data.

Organizations should work to limit the usage of legacy protocols with Azure Active Directory conditional access as well as take advantage of the MFA feature to add another layer of security for users.

2. OAuth Consent Grants
Attackers are also phishing users with links to OAuth consent grant screens designed to trick users into granting access to their Microsoft 365 accounts to malicious applications. Those consent screens are real, hosted by Microsoft, and request that users provide access to their email inboxes and other data. Once malicious applications are granted access, attackers have unrestricted access to the accounts without the need for passwords or MFA. Because OAuth 2.0 grants don’t expire, attackers will retain that access until that specific grant is revoked. Even changing a user’s password won’t revoke these tokens automatically.

There are several open source tools that enable attackers to easily create fake applications that need to be considered, including MdSec Office 365 Attack ToolKit and FireEye PwnAuth.

We have seen an uptick in the abuse of OAuth grants. To prevent these attacks, organizations can require that only specific preapproved applications be allowed to leverage OAuth 2.0 or leverage publisher verification, or administrators can choose to limit access to “sensitive” OAuth 2.0 grants.

3. eDiscovery and Microsoft Flow Abuse
Attackers know that the eDiscovery features included in the platform’s security and compliance center can be leveraged to easily identify documents of interest across applications, including Microsoft Teams, SharePoint, OneDrive, and Exchange email servers. They also know that most organizations haven’t even taken the time to turn on audit logging (turned off by default) or aren’t monitoring their Azure Active Directory environments. These organizations won’t be able to detect attackers granting themselves the permissions necessary to leverage eDiscovery tooling.

The productivity suite also grants users access to Microsoft Flow, a workflow automation tool that enables users to automate tasks based on certain triggers. Malicious actors take advantage of the fact that once they gain access to eDiscovery, they can leverage Microsoft Flow and completely automate sensitive document discovery and exfiltration.

Attackers know this platform better than most defenders and have become very effective at compromising tenants easily without having to bypass the multitude of Microsoft-offered security capabilities. Part of the issue is that organizations aren’t taking full advantage of the free features included with their subscriptions. In fact, attackers are abusing Microsoft features that IT administrators aren’t even aware exist.

IT and security teams must know what they have available already and enable all the features that will help them close the door to potential threats.

This article was originally featured in Dark Reading.