Security and Cloud, What is the Right Recipe? The People 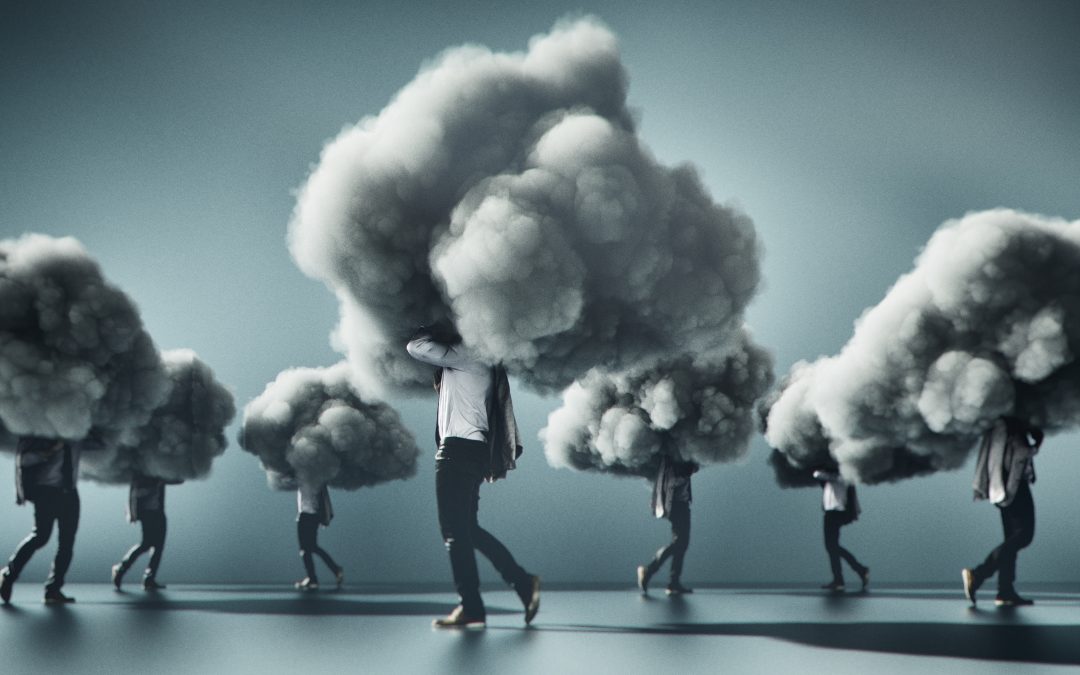 Infrastructure-as-a-Service (IaaS) and Platform-as-a-Service (PaaS) are on the radar of every CISO. Not only are they the public cloud services with the fastest growth projected over the next few years, but they’re arguably the best-suited cloud migration approaches for major digital transformations.

Classic security practices designed for on-prem deployments are ill-adapted to apply to the specificity of cloud native services and thus require a deep rethink. Generally speaking, we all agree that security is about three main components, all of which are equally important: People, Processes, and Technology.

Having been a techie for many years, I would be tempted to jump straight to Technology, hoping that the other two would follow consequentially. But the reality is that the People/Human factor plays a vital role for the success of these kinds of projects, and so my article series will begin with this and common misconceptions that need to be addressed in order to move forward with digital transformation.

A radical change of mindset is in fact required from all stakeholders in the organization but foremost, from the security staff that usually keeps working across old legacy projects as well as new cloud-specific designs.

The main actors playing a role in cloud security streams (CISO and security officers, DevOps teams, security and system architects, legal and compliance teams, Cx Levels) need to agree on how best to debunk myths based on widely held beliefs about cloud, like the ones listed below this is important: failure to separate fact from fiction will impede innovation and lead to endless delays in your digital transformation.

To conclude, in this first article about public cloud security, we have looked at some common myths that still persist in 2019, especially in the initial phases of cloud migration projects.

Clarify facts with your team as soon as possible to avoid project failure. With some corner cases, get help from a trusted external advisor who can help untie knots and facilitate progress without never-ending discussions.

In Giulio’s next article, he will explain how DevOps movements, which are at the heart of most public cloud migration projects, have deeply changed security processes and unpack the risks for organizations who don’t follow these new IT trends.

Giulio Faini
Director, Cloud Security Practice at Kudelski Security
Giulio is currently Director, Cloud Security Practice at Kudelski Security. Previously, Giulio has had a successful career as a technical leader with twenty years of consultancy experience in different security areas and a track record of delivering projects from design to execution.
He started his career as an academician in cryptology and security before moving into a more practical side of technology across different industry sectors and countries.