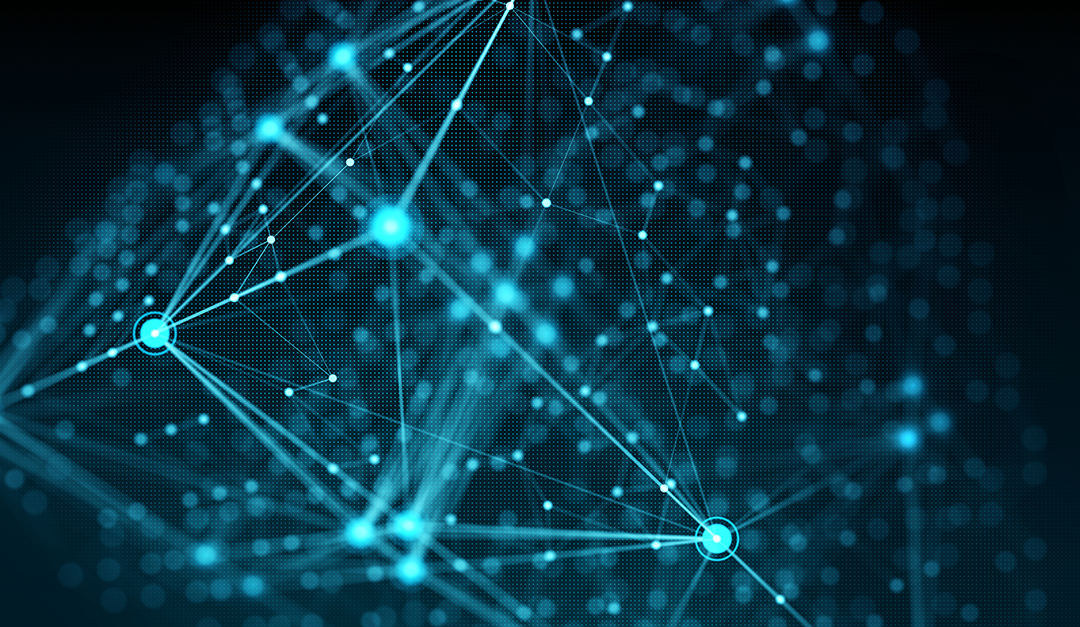 This new service could address the lack of security in applications, processes, and systems associated with blockchain, which itself, is mathematically protected.

While transactions on a blockchain are protected by proven mathematical principles, security is not necessarily integrated into applications, technologies, processes, and associated systems. That’s where Kudelski Security’s new expert cryptography service, grouped at its Blockchain Security Center that was launched today, come into play.

Blockchain technology has the potential to revolutionize business capabilities by creating new opportunities for optimizing efficiencies and improving the performance of technology applications in all industries.

A roadmap has been developed by Kudelski Security for its BSC, to develop fundamental technologies, enabling the integration of security in and around blockchain solutions destined for the public and private sector. Interview with Kudelski Security Global Chief Technology Officer Andrew Howard and Scott Carlson, Kudelski Security’s new Head of Blockchain.

What are the main security risks related to blockchain? Blockchain is an algorithmic program, created by people who we may assume have a different logic. It only takes a small human error to – despite the exceptional level of the mathematics – cause the collapse of the system. The academics of mathematics will hold, but not the layers of technology assembled around blockchain, such as hardware, cloud, associated application, website, which are targeted by hackers every second. The risk is huge to companies of losing the trust of their customers.

Intrinsically, the blockchain is not safe? While blockchain transactions are protected by proven mathematical principles, security is often overlooked and not necessarily integrated into applications, processes, systems and associated technologies. That’s where we come in. We help companies active in digital finance, communications, and IoT to secure their products using proven methodologies and common sense approaches in order to deliver superior performance and instill end-user confidence. We are not just satisfied with looking at the code; we work with all the components present within an ecosystem of manufacturers, end-users, companies and code creators. ”

What do centralized solutions bring to your new Blockchain Security Center (BSC)? The BSC is developing a suite of extended cryptographic solutions, security recommendations for enterprise blockchains, and development tools intended to address the entire blockchain ecosystem. Leaders, investors, engineers and developers of blockchains will be able to confidently design, develop and run secure applications that implement this new technology.

What about the competition? As far as we know, there are no tailor-made products available other than those of giants, such as IBM, Amazon and Oracle, and white-papers, which cover some 85% of process change needs. But nobody is really ready to address the remaining 15% of needs, which are the most pertinent.

Our 30 years expertise, in the field of cryptography, from chip to software, allows us to warn our customers tempted by the adoption of standard technical, plug & play, fast and cheap, solutions, which do not address the whole problem. We are concentrating on the remaining 15%, which means that security must be the main focus of our customers’ concerns. What we observe in this intense phase of digitalization of our economy in all sectors of activity is that security is often relegated to the background. The hackers spot classic errors at the speed of light, and by infiltrating them, that can cause the collapse of the system in place. Think about the transfer of payment allowed by blockchain technology and that contains flaws. It’s like fixing an old problem, but in a new way, avoiding the generation of new vulnerabilities.

What are the early-adopter sectors? Mostly VC-funded start-ups and cryptocurrency companies in their Initial Coin Offering (ICO) project. But we are seeing a major shift in the market in the manufacturing sector (to optimize their value chain); financial and insurance, health. In Switzerland, the financial services industry and insurance companies are among the “spearheads”

In Switzerland, the Federal Council adopted a report in December on the legal framework governing blockchain and distributed ledger technology (DLT) in the financial sector. Swiss legislation lends itself well to the use of new technologies, including blockchain.

Original article by Elsa Floret appeared in L’Agefti translated from French to English.