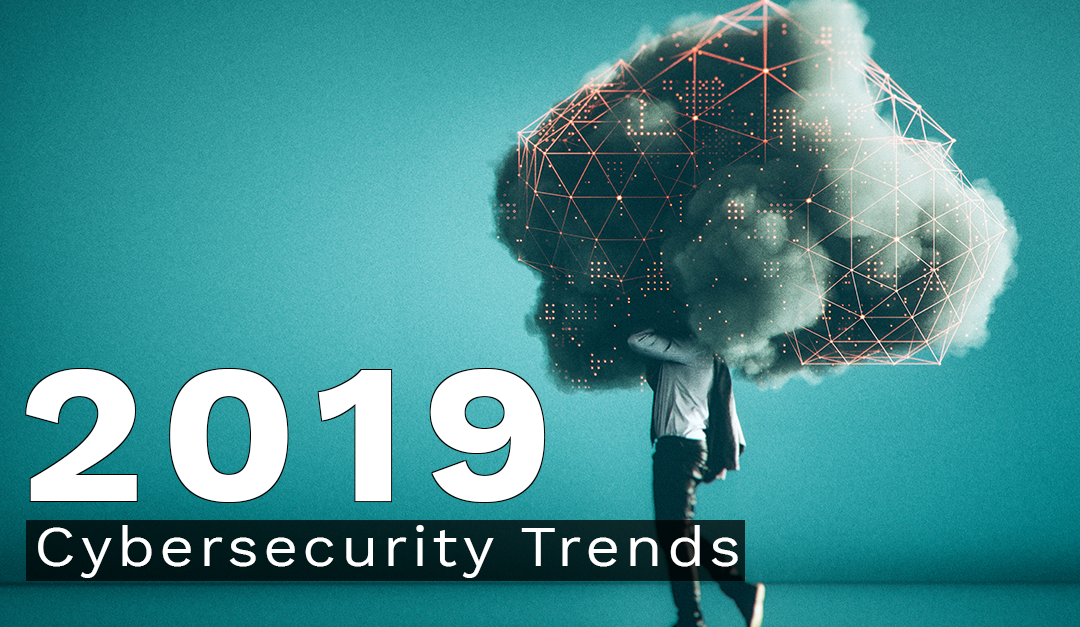 Unless you’ve been living under a rock for the last few years, you’ll already be familiar with the buzzwords du jour: Blockchain and the cloud.

One has become an established reality of modern business. The other is set to change everything… but nobody seems quite sure how, or why.

As it happens, we believe both cloud and blockchain technologies will have a tremendous impact during 2019 — albeit to solve completely different problems — but will bring with them a host of new concerns for security professionals.

Few technologies have changed corporate IT infrastructure as much as the cloud. But for all its benefits, cloud technology — and multi-cloud in particular — dramatically increases the attack surface of organizations.

Simply put, the more complex an organization’s IT infrastructure is, the harder it will be to secure. Modern multi-cloud environments add tremendous complexity to the average corporate network, and many organizations simply don’t have the skills and resources in place to adequately secure their cloud environments.

Which brings us onto our 2019 predictions for the cloud:

Even more than the cloud, blockchain is the buzzword of the moment. Organizations all over the world are clamoring to become early adopters, and blockchain technology is already being adapted to fit the needs of every major industry. And, naturally, as the adoption of blockchain technology rises, it will increasingly be targeted by cybercriminals.

Perhaps the most important thing for early adopters to understand is that blockchain technology is not inherently secure. In order to withstand cyber attacks, blockchain architecture must be developed and configured with security in mind. While some organizations are understandably in a hurry to realize a use case for blockchain technology, security cannot simply be added as an afterthought.

So far the vast majority of blockchain attacks have been financially motivated, and have consequently targeted the public blockchains utilized by popular cryptocurrencies. However, as organizations start to trust blockchain technology more, and use it to store sensitive (and therefore valuable) information, we can expect to see an increase in attacks on private blockchains.

In terms of 2019 predictions for blockchain technology, we have four:

Whatever You Do, Do It Properly

New technologies are exciting, but they can (and usually do) also cause problems for organizations. Even relatively mature technologies like the major cloud platforms can be tricky to administer and require careful planning and development to ensure there are no major security flaws.

Ultimately, an organization’s ability to safely adopt new technologies will come down to one thing: Whether security is considered at the outset, or simply “bolted on” at the end.

The former, while more costly and time-consuming, is a strategy that will enable organizations to realize the benefits of transformative new technologies without drastically increasing their risk profile.

The latter, however, is a recipe for disaster.