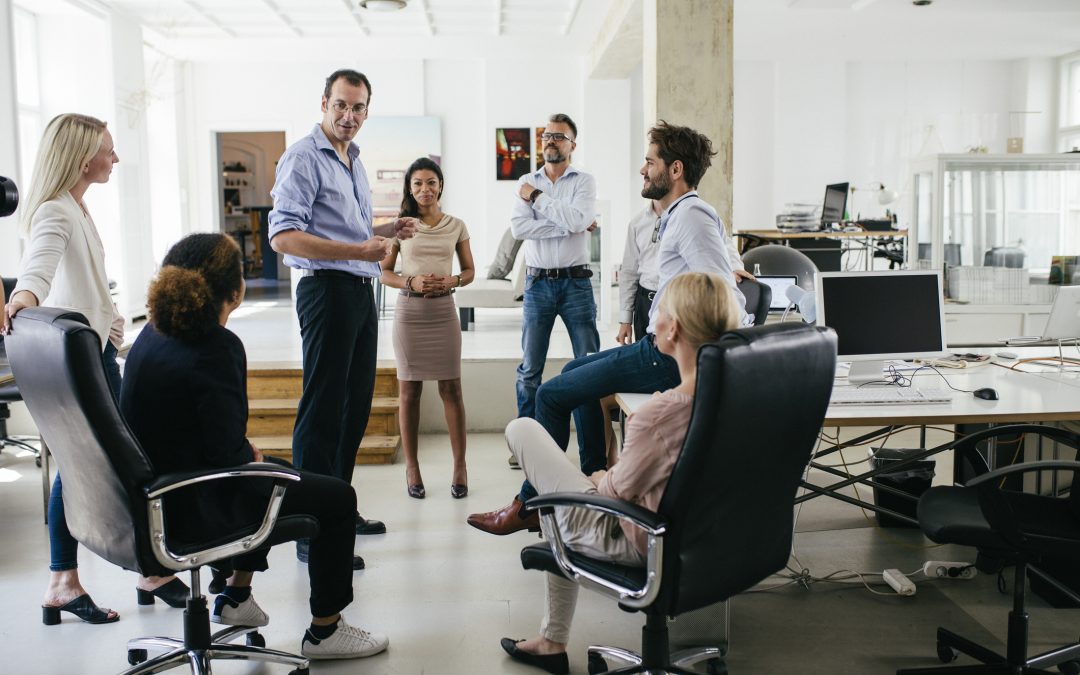 According to the Michael Page Swiss Job Index, there is a record demand for IT developers. Between June and July  2018 the demand for such positions increased by +18.5%. This compared with a decline of -4.9% in all jobs advertised in Switzerland over the same period.  Based on the frontline experience of Kudelski Security and Michael Page, we outline four key ways of attracting and retaining talent in this market:

Projects are the key drivers for attracting and keeping talent – not salary. Developers like to work on new tools. They want projects where they can learn and grow and preferably influence the choice of technology. Developers like change more than most other professionals. They typically work on an 18 month – 2-year framework and are totally connected, via various IT communities, about where the next interesting projects are on offer. For this reason, employers need to communicate the benefits of their projects e.g. in terms of technology, project management and potential people management skills advancement.  They also need to stay close to their developers, show them that they are interested in their career progress, ask them what they would like to work on next and let them know that there are new projects available for them – but not so far from the end of a project that they lose focus.

Flexibility is a key driver to attracting and keeping talent in this field.  The ability to organize their time is extremely important to developers. Employers need to be flexible with working hours as well as location. This includes allowing them to work on weekends rather than certain weekdays, enabling them to work from home and being prepared to have them work from different locations. For example, if they’re based in Zurich and don’t want to move to Geneva, then that needs to be accommodated. Given demand exceeds supply for developers in Switzerland, employers also need to be prepared to relocate talent from wherever they are.

If a candidate has 80% of the skills required for a job and is willing to learn, then be prepared to make them an offer.  Skills in this field are quickly outdated and good candidates will have 2-3 offers at any one time. So employers need to find them when they are available and quickly make them an offer. Job descriptions with too many criteria will significantly reduce the chances of filling such a position.

Recognize that certain roles can be staffed by professionals outside of the IT/development field.  For example, when a financial institution is building a new tool, they need people who understand the business. These roles are typically known as “business analysts” and are filled by people from other disciplines (e.g. finance, HR, sales) who understand the business and like IT projects. On the consulting side, lawyers with IT practice backgrounds have also proved successful because they are typically good at negotiating and communicating the risks and benefits with clients. So be prepared to look to people who understand your business, can deal with business partners and clients and have a cultural fit to the organization and project team.

The shortage of developers will only become more pronounced in Switzerland in the near future as demand grows and the supply cannot be met from the Swiss workforce or graduating institutions. It is therefore important to remember that we are not Silicon Valley with a huge number of developers and be prepared to follow the 80/20 rule.