The Age of IoT Is Here – Is Your Enterprise Secure? 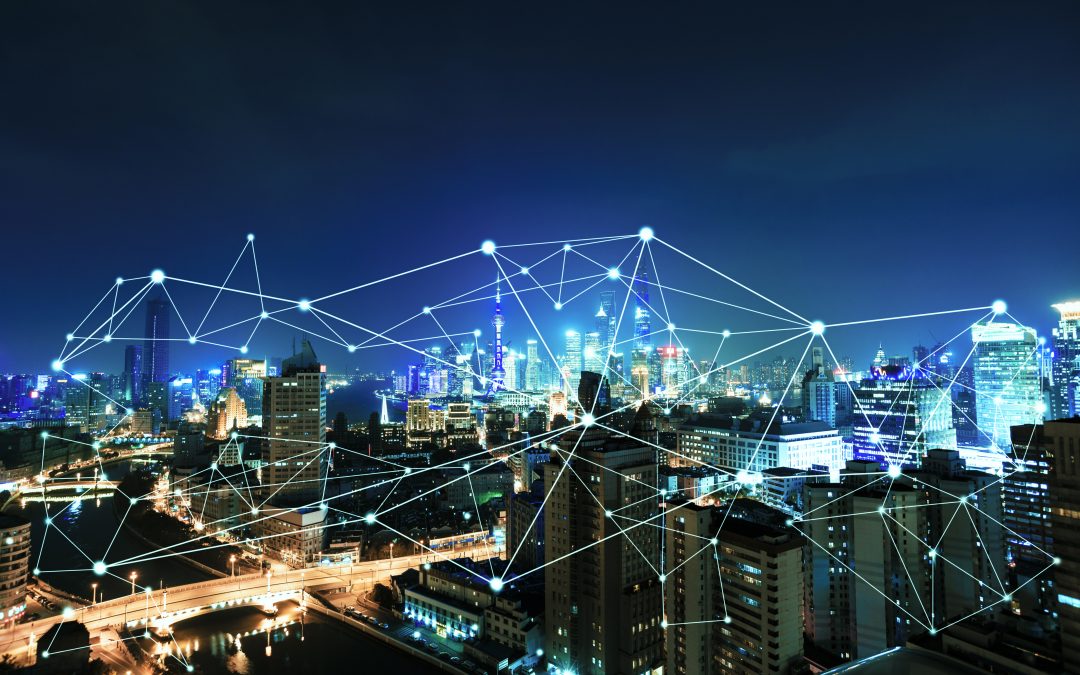 Whether you were ready for it or not, your network is likely supporting hundreds if not thousands of connected endpoints at this very moment. When we talk about IoT, especially in the enterprise, we’re not just talking about connected refrigerators anymore. IoT is powering manufacturing lines, medical devices, and entire cities.

The possibilities for IoT have never been greater, and neither have the stakes. Just look at what happened in 2016 when Mirai, the infamous IoT botnet, took down major websites like Netflix, Twitter, and Amazon via a massive distributed denial-of-service attack using hundreds of thousands of compromised IoT devices.

Nonetheless, 2018 will be the tipping point for IoT in the enterprise with nearly half expected to deploy IoT solutions by the end of the year. What has made the explosion of IoT adoption possible is also its Achilles heel? The diversity and volume of device manufacturers, platforms, and use cases have made it nearly impossible to standardize any type of security controls. Many device manufacturers don’t even prioritize security, often because their customers don’t. The onus, therefore, is and will likely continue to be on the consumer – whether that’s an individual or an enterprise.

A lack of standard security controls isn’t the only thing standing in the way of securing IoT environments. IoT environments look different than traditional enterprise networks. They’re inherently more complicated and fragmented, requiring a different approach to security architecture. This also makes it much more difficult to have visibility and control over every connected device. Industry standards and regulations are just as fragmented and obscure. Many organizations have published their own set of best practices, but there is not a universally agreed upon standard as of yet.

To that end, Kudelski Security has spent the last year researching the current state of IoT in the enterprise and the best practices for securing it. The findings are presented in our IoT Security Reference Architecture, which is designed to help enterprise security teams build a strategy for secure IoT deployments using a combination of people, process, and technology.

Inside the architecture, the team provides an overview of the differences between IoT and traditional network environments; the IoT security threats, challenges, and business impacts enterprises face; IoT security best practices at the people, process, and policy level; and the security controls and technical measures IoT enterprises should have in place.

The reference architecture takes into account numerous security guidelines and standards, with the two primary sources of inspiration being ENISA’s Baseline Security Recommendations for IoT in the context of Critical Information Infrastructures and the Industrial Internet Consortium’s Industrial Internet of Things Volume G4: Security Framework. (A full list of IoT guidelines is available in the report.)

This guide is best-suited to organizations who already have IoT devices deployed in their environment. We recommend comparing the best practices presented in the architecture with existing security controls to identify security gaps or complementary technology solutions to improve IoT security efforts.