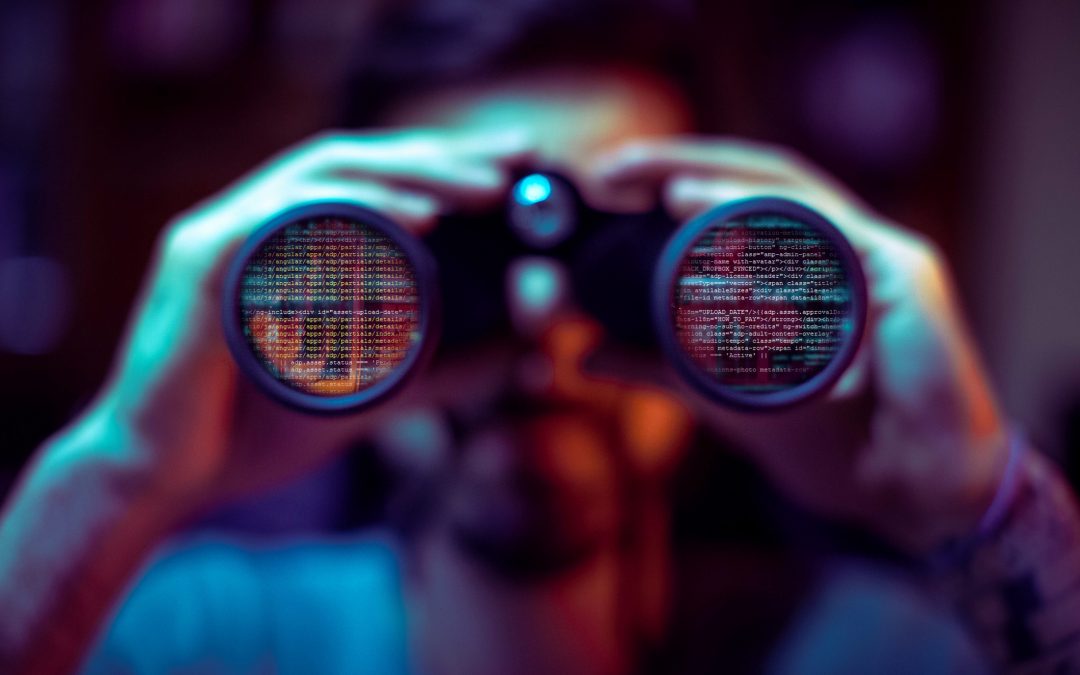 The newest buzz word around cybersecurity and managed services is managed hunt operations; the main nuance which might be lost is simple enough, hunting is not new! From platforms to people, everyone is touting the need to find the threats in your network, but security professionals have been looking for and finding threats in networks for 20 years. This “new” concept or theory of hunting has been executed by the best network defenders with the help of sensors, logs, AV, tools, and various scanners for a very long time.

The real trick is going from hunting to search and destroy. While finding historical evidence that attackers have been stealing your Intellectual property for the last four months and remediating may seem to be a success for most threat hunting capabilities. The truth is, discovering threat actors executing commands and watching the techniques is the goal for any modern hunt team. Crushing your advisory in real time as they move laterally, looking to steal intellectual property (IP), Personally Identifiable Information (PII) or Payment Card Industry (PCI) is the dream scenario for any member of your enterprise hunt team.

How many times has your security analyst said, “I can see at this time, this process ran which is an indication of possible blah, blah, blah.”  The goal needs to be, “I see the attacker dumping hashes from memory using Mimicatz… I see the active RDP session and the attackers attempt to move laterally from Host 10.X.X.X. I see PowerShell activity on X host not associated with our internal SCCM.”

Active real-time hunting reduces the “find” time from the most recent estimate of about 99 days down to near real time. This real-time hunting takes talent, training, and humans actively executing structured activities to find threat activity. In military terms, some would say it’s a movement to contact. Movement to contact defined by FM 3-0 Operations is a type of offensive operation designed to develop the situation and establish or regain contact. A cyber movement to contact requires not only some of the best behavior-based detection capabilities and best internal collection capabilities but real-time interactive operations within the networks, systems, and hosts.

Other types of hunts we can take from military tactics, techniques and procedures are:

Area Defense: A defensive task that concentrates on denying enemy forces access to designated terrain for a specific time rather than destroying the enemy outright. This type of hunting operation allows us to conserve or use resources to focus on the “crown jewels.” These tactics may include blocking, canalization into the engagement area of the defenders choosing. Some newer deception technologies allow for a more advanced defense as opposed to the honeypot scenario.

Attack: An offensive task that destroys or defeats enemy forces, seizes and secures terrain, or both. Hunting operations within one own’s network which can be categorized as an attack must focus on the threat tools or capabilities, ensure the threat does not own, hold or control infrastructure which is too valuable to be simply wiped and baselined.

Pursuit: An offensive task designed to catch or cut off a hostile force attempting to escape, with the aim of destroying it. Or in other words, making sure the threat knows they were caught and has no way back into the network.  Shut the preverbal “backdoor.”

All that being said, hunting needs planning, real-time humans executing operations. Using a military framework may help organize the plan, but either way, get eyes on the threat actions in real time.

As opposed to attacking someone in their network, hunters can find and render any threat attempt useless through understanding tactics and techniques an attacker would use. Once in contact, the hunters must clearly understand what actions to take. If your analysts see real-time activity, have you developed a real-time response to each of the interactive scenarios? Understanding the requirements of not just finding and blocking bad stuff but knowing what tools and actions to take if your hunter sees the active RDP session, finds PowerShell running, sees certain processes running or sees the recon scanning activity is critical.

Thoroughly thought out plans, hunts, hunter actions, responses and activities upon finding the threat is sometimes referred to as hunting maturity level. What level is your organization? Start by developing a plan for real interactive hunting, build hunting goals, train hunters, understand the needed tools so we create a contested environment.