Cyber-Attacks and the IoT Landscape: Botnets and Why Getting Your IoT Security House in Order Matters 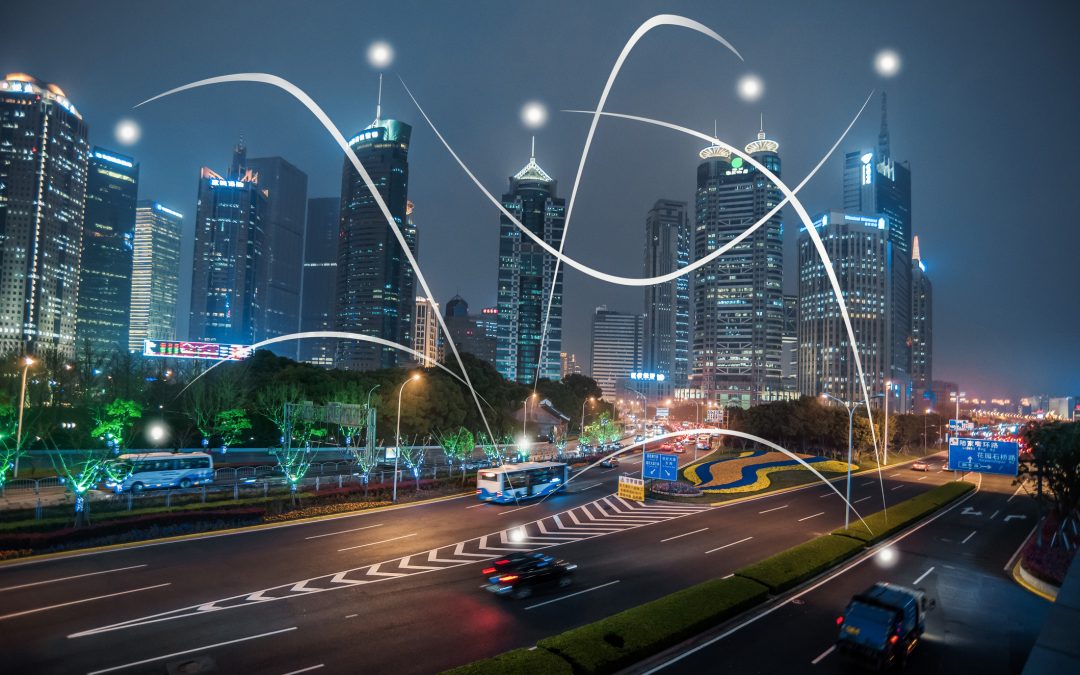 Iot Security and BotNets are a hot topic right now because of several high-profile attacks. On September 20, 2016 Brian Krebs security blog krebsonsecurity.com was the victim of such an attack. One of the largest attacks recorded exceeded 620 gigabits per second(Gbs.).[i]

After the Mirai botnet was declared the major culprit in the largest DDoS attack in history it became evidently clear that IoT was the next battleground on the front against Botnets.  Striking at the core of Dyn a major domain name service company this botnet wreaked havoc in a 3-wave attack. It shut down major sites across the internet, gaming networks and other online services. “Attackers used the Mirai botnet to overwhelm Dyn’s DNS servers with a whopping 1.2 terabits per second of traffic. Dyn’s DNS servers couldn’t respond to legitimate DNS queries under the load, which rendered Dyn’s customers — including the New York Times, Reddit, Tumblr and Twitter – unreachable”[ii] As we look back through the annals of IoT breach history operational technology systems, consumer devices, medical devices and industrial control systems pose some of the highest risks to be taken over and enlisted as a zombie horde of devices just waiting to unleash havoc on networks with increasing frequency.

In February of 2017 a new threat emerged rooted in a multi-vector attack. A Windows Trojan that harbored IoT attack code was detected in the wild by malware researchers. It essentially looked-for vulnerabilities in Windows computers, infected them with a trojan horse that then scanned for vulnerable IoT devices infecting them with a variant of Mirai IoT botnet code. Why is this important? A computer infected with the trojan is sitting behind the firewall. Now it is scanning for vulnerable IoT Devices behind the firewall effectively circumventing the firewall and intrusion detection systems and taking command of the devices inside your network to launching a DDoS attack from inside your own network or worse.  Now machines can orchestrate a DDoS attack using SSDP because they have already successfully bypassed the firewall and other defense mechanisms.

The challenge however is that SSDP can lead to a 30x amplification of the attack. The Windows Mirai Spreader essentially flipped the script on what we believe to be innocuous devices on our own internal networks. This invariable will gain more importance as IoT 4.0 implementations happen in buildings, cities, industrial controls and vehicle networks. As attackers grow more sophisticated in their approaches we are not beyond the realm of polymorphic IoT attacks targeting command and control server environments causing servers or devices to return adaptive malicious code which fits the specific task it has been assigned to do.

Ever increasing complexity of the delivery systems now poses an even greater threat. Imagine you are a hospital with thousands of medical devices connected to your network.  Someone infects those devices and they launch an internal DDOS attack against the network. Suddenly your operational systems are shut down at a hospital crippling scheduling system, billing systems and other infrastructure and thereby causing the facility to have to shut down. It would no longer be able to schedule procedures to occur and even worse force the relocation of patients to other facilities. The potential is there for a Botnet to become the delivery mechanism for crypto lockers. Essentially ransoming medical devices, operational controls, elevators or any device within the IoT realm. The effects on facilities could be catastrophic and even potentially life threatening.

Now we are facing Reaper. It is gathering a horde of devices. It is estimated that Reaper has over 2m troops and it could grow to 3.5m or more. It is currently growing at a rate of 88k a day according to Krebs on Security. Much of Repear is built on the same foundation as the Mirai botnet which was incredibly successful. The approaches of each are different.  Mirai used a known list of default passwords to compromise IoT devices and turn them into an army of DDoS troops. However, Repear appears to be much more methodical in it’s approach. It is constantly trying numerous weaknesses until it infiltrates the machine. Reapers method is faster and easier, and it can learn new vulnerabilities as it discovers them. Checkpoint believes that attacks were coming from many different countries totaling approximately 60% of corporate networks which are part of the ThreatCloud Global Network.[iii]

Although the author of Mirai was recently identified and arrested and sentenced the author of the Repear botnot is unknown. Therefore, it is better to be safe than sorry and anyone with IoT devices should investigate their safety as soon as possible. As leaders responsible for stopping threats to operational technologies, IoT systems & devices and ensuring the overall security of your network you must take steps to ensure you minimize the risks from IoT devices & Botnet attacks