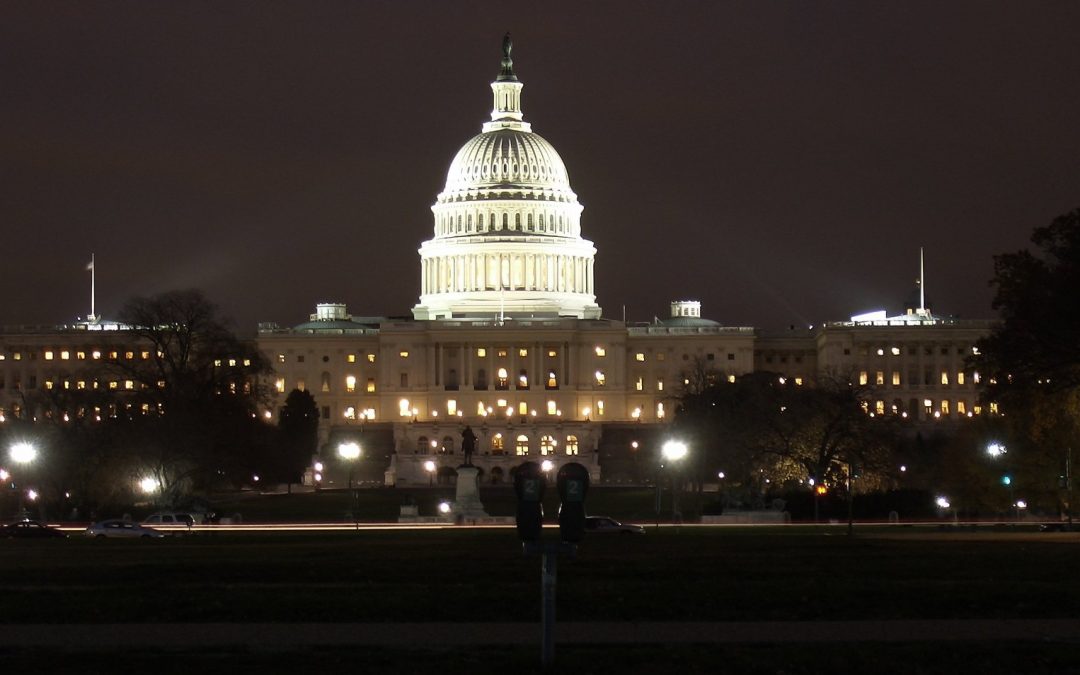 The Internet of Things, and now the U.S federal government along with it, have a problem. Devices are smart enough to impact the world around them, but aren’t built smart enough to protect themselves.  In the recent past, these devices have been maliciously commandeered to bring down large swathes of the Internet, steal sensitive information, send spam emails, spy on individuals, and bring a whole city to its knees.

The first step in solving a problem is admitting you have one, and the Senate took this step with the introduction of the “Internet of Things Cybersecurity Improvement Act of 2017”.

The new legislation introduced by Sen. Mark Warner and Sen. Cory Gardner, sets minimum standards for the manufacturing, deployment and maintenance of IoT devices purchased by the U.S federal government. It received inputs from technology experts at the Atlantic Council and Harvard University to address cyber attacks that leverage IoT devices. The bill is aimed at responding to the “obvious market failures,” said Warner in an interview with Reuters and also to prevent further intrusions into federal systems “without halting the life-changing innovations that continue to develop in the IoT space,” said Gardner.

The key provisions of the bill are:

Assuming this bill passes, what does this mean for enterprises purchasing IoT devices? In theory, the purchasing power of the federal government should lead large IoT manufacturers to start following these minimum security standards, which would benefit all companies by default. However, an enterprise should not assume this to be the case. Companies should use the key provisions in the Senate bill as guidelines to discuss with their device manufacturers before a purchase. Ask your suppliers if they meet these provisions, and if not, where they have gaps and what their plan is to fill them.

For device manufacturers, this bill will affect your approach to security. Let’s look at each requirement and its possible ramifications:

There are several nuances in this point that should be explored. First, a vulnerability must be known to be covered by this provision.  It’s not perfectly clear if it is specifying if the word ‘known’ means ‘publicly known’ or just ‘known by the company’, but I would guess the latter. Assuming it’s known, the company has two options: fix it or report it at procurement time along with mitigation strategies. Taking this into account, what is the incentive for manufacturers to perform detailed security testing? This is where the provision on cybersecurity research comes in. Since cybersecurity research is encouraged, it is likely someone will find vulnerabilities in your products. It is generally in the company’s best interest to find vulnerabilities internally and patch them rather than have a vulnerability exposed publicly.

Remember that device manufacturers do have the option to mitigate vulnerabilities without fixing the root cause. The vulnerability and mitigation strategy need to be disclosed at the time of delivery. In general, the manufacturer should continue to work on mitigating the vulnerability completely and integrate it into their future upgrades to the device, if applicable.

Though the proposals and guidelines will later be detailed by NIST and other related federal agencies (provided the bill is passed), it is a safe bet to say that IoT security is imminent. Through rapid and educated investments in advanced labs and strong R&D base, device manufacturers can be uniquely placed to meet current and future security requirements of this fast-growing industry. Alternatively, device manufacturers also have several options to partner with IoT security solution companies that provide in-depth security assessments and evaluations of IoT products allowing the device manufacturers to identify and address security vulnerabilities before products go to market, and helping ensure their company doesn’t become the next big cyberattack headline.

Senior Cybersecurity Researcher at Kudelski Security
Vishruta Rudresh is a Senior Cybersecurity Researcher at Kudelski Security focusing on fundamental new approaches to IoT and OT environment security, including but not limited to machine learning, edge device decision making, and low power environment security.She has been working in the Information Technology industry since 2011 specializing in IoT security, malware reverse engineering, system and application administration, incident response, digital forensics and mobile security and has a masters degree in Information Technology-Information Security from Carnegie Mellon University.