Kudelski Security – Part of the Story… 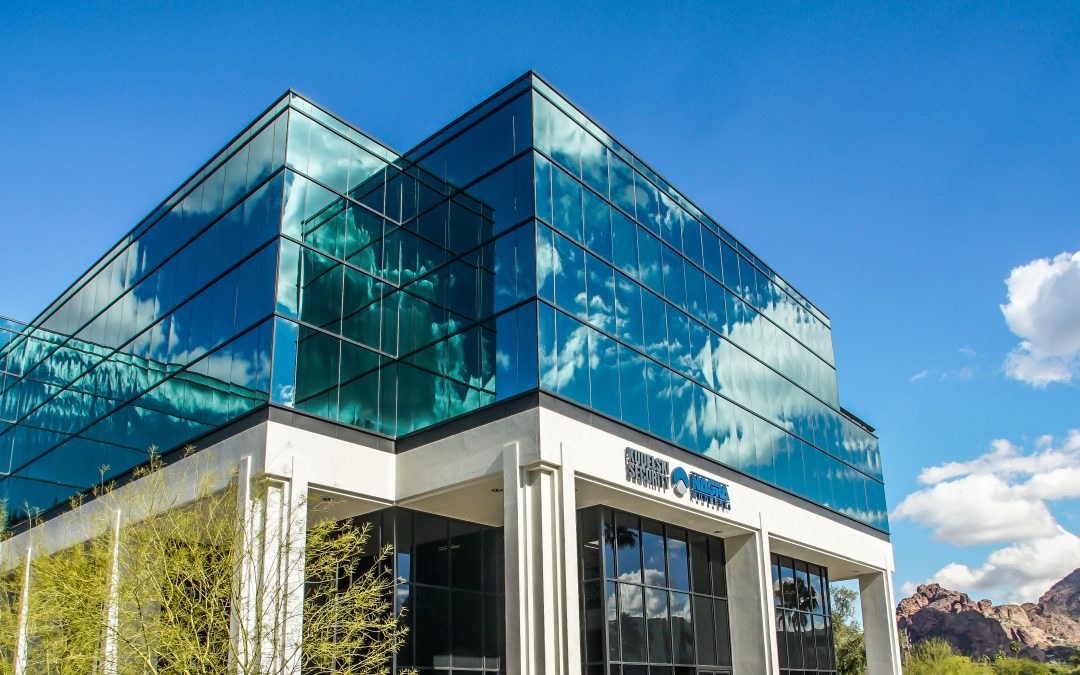 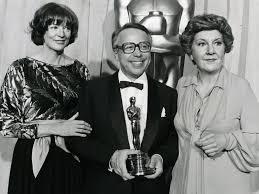 One year ago, we sat around a big table at The House of Blues Foundation Room in Mandalay Bay, Las Vegas, meeting with potential clients and partners and telling them the Kudelski Security story. In the United States, it’s quite a short story, but reality is that we’re just a new chapter in a decades-long saga which is Kudelski Group in Switzerland. Founded 65+ years ago by a Polish inventor named Stefan Kudelski, Nagra (which means “record” in Polish) would go on to set the defacto standard in analog sound recording. Inventing one of the world’s first high-fidelity recording devices was not enough for Stefan, it had to be the most precise, true-to-sound and most reliable recording device on the market. His hard work, alongside that of his team, led to numerous industry awards including winning three Academy Awards and two Emmy Awards. Yes, our trophy case has three Oscars and two Emmy’s in it.

Kudelski Group has a knack for recognizing shifts in the market. Understanding that digital was rapidly overtaking analog, the Group shifted its business model accordingly. Digital content created new challenges for producers and distributors, one of which is how to protect it from piracy and theft. Kudelski began to create technology and converged systems that provided security and encryption to content and media. While shifting from analog was a major step, the Kudelski Group core remained the same: an Engineering company.

We’ve added physical access security and lots of cool engineering and encryption technology since then and in 2012, leveraging decades of experience and expertise gained from defending, monitoring, and protecting nearly 400 million devices against digital piracy, Kudelski Security was born.

Our Cyber Fusion Center (CFC) is at the heart of our cybersecurity offering.  The CFC takes business intelligence, threat intelligence, and security content and merges them to produce interesting, relevant, and contextualized threat information to our clients.

The next step in our evolution was to take on the largest security market in the world, the United States. In early 2016, we started planning our new approach and how to organize our services. We looked at the state of the MSSP vertical and realized after more than 10 years it hadn’t changed much. MSSPs were still content just trying to prevent breaches and while a noble goal, it wasn’t working. Organizations were still getting breached and the rate was accelerating; something had to be done differently and with a new perspective.

We built our services around the way an attacker does what they do. We organized into pre-breach, breach, and post-breach pillars, each with its own set of services. We recognized that with a strong post-breach offering we may just be able to become predictive in our analysis, strengthening our pre-breach and breach detections including our Threat Monitoring and Hunting which lies across all three pillars of our strategy. We included Threat Hunting in our Monitoring at no additional cost as it’s our perspective (and the Kudelski mantra) that a shift is necessary. The MSSP world needs to be prepared to handle the new challenges presented by advanced adversaries.

We pay special attention to the post-breach pillar because that is where attackers spend most of their time. We added Endpoint Detection and Response and Attacker Deception to complement our business and threat intelligence from our clients and it’s working. We’ve been recognized by Gartner in their recent Market Guide for Managed Detection and Response. You might be saying “So what?” but you should give us a look as we are one of the only pure-play MSSPs included, and the only representative vendor that provides hunting, deception, prevention, detection, and response as part of an overall post-breach strategy. We assume breach, which can be a tough pill to swallow, but necessary if we want to reduce the time it takes to contextualize the threat, detect a breach, and limit its impact.

For More of the Story…

There’s much more to this story that I’d love to share but let’s do that at BlackHat, DefCon, and BSides in Las Vegas. We’re back at the House of Blues Mandalay Bay again. I’m bringing some of the best minds in modern security with me, including Francisco Donoso, and we would enjoy talking with you about what our Cyber Fusion Center is all about and how our EDR strategy and partners can prepare your organization to face today’s most difficult threats.  So, let’s meet up either for a one-on-one meeting, or at our debrief session at the Four Seasons Hotel, Monday 24th July.