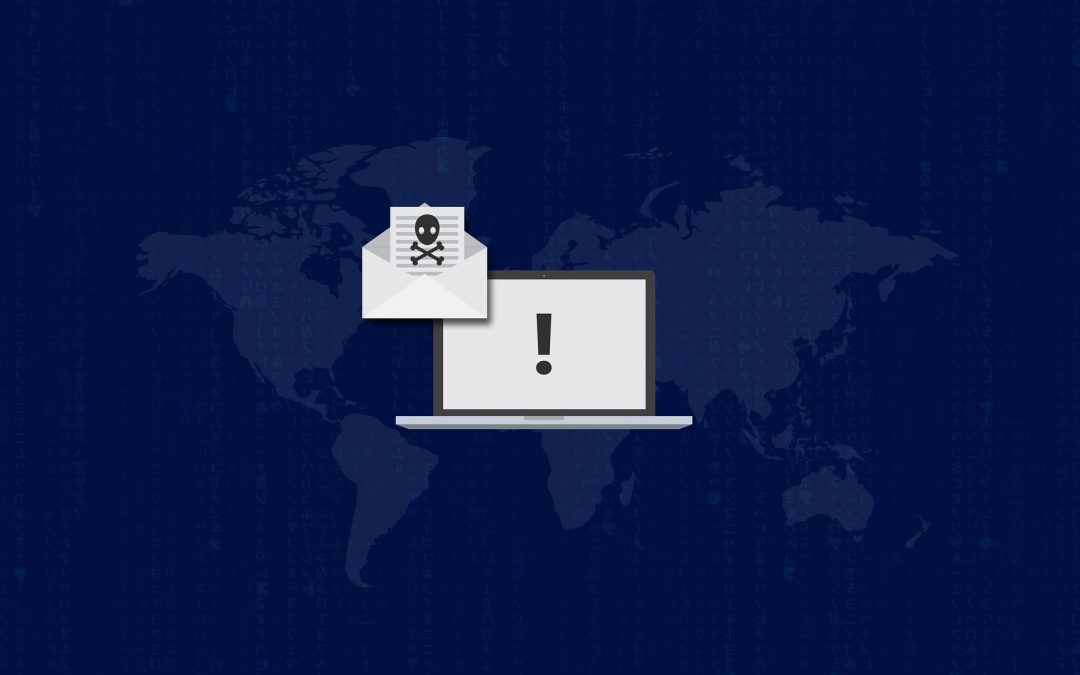 As we often see in these global outbreak and response scenarios, information can change quickly. The following are a few updates based on what we’ve learned since our initial advisory.

The following breaking information is subject to change as new data continues to pour into the CFC Threat Monitoring group.

Kudelski Security’s Cyber Fusion Center’s initial analysis has revealed that this attack is a new combination of pre-existing delivery, download, and malware/ransomware components. The initial infection vector is likely via phishing email or via the network (neither confirmed). Once the machine is initially infected, the Petyawrap’s worm component begins spreading the ransomware to other machines on the local network via several different methods, including the Equation Group’s EternalBlue exploit (similar to WannaCry). However, this worm is also leveraging PSEXEC (a way to remotely manage computers) and Windows Management Instrumentation (WMI) to infect machines already patched against EternalBlue.

Once a machine is initially exploited (either via EternalBlue or WMI), the worm begins to install the Petya Ransomware variant (https://securelist.com/petrwrap-the-new-petya-based-ransomware-used-in-targeted-attacks/77762/), which then restarts the affected endpoint and begins the encryption process. It’s important to note that the ransomware is leveraging vulnerabilities that were patched by Microsoft in March and built in Windows functions (such as WMI and PSEXEC) to spread. The usage of WMI and PSEXEC makes this worm effective against machines that may have already been patched against EternalBlue and other exploits. This ransomware variant has successfully automated the usage of highly effective methods traditionally used by advanced attackers to silently move laterally within a network by remotely executing code.

This variant can easily spread through the network because it lacks a Wannacry like “kill switch” to slow it’s spread.

Due to the usage of both the EternalBlue exploit and built in Windows management functions (WMI), the Cyber Fusion Center recommends that clients take the following actions:

Organizations must review and evaluate their vulnerability and patch management programs to ensure confidence, comprehensiveness, and effectiveness. Security patches are a fundamental and critical foundation of any organizations security program and should be tested and applied quickly. Organizations should also perform a “health checkup” and review backup strategies, test backups regularly, and ensure backups are easily accessible while also being protected from encryption and deletion. Additionally, organizations should be looking to implement strick controls to limit the usage Windows tools commonly used by attackers such as PSEXEC and WMI.

The CFC will continue to monitor client’s environments for indicators or this variant.

If you have questions or concerns please reach out to the CFC at cfc@kudelskisecurity.com or call the CFC hotline (regional based, refer to the Client Portal for your number.)